Spokey Speaky is a band out of Wilmington, DE that aims to spread the positive vibes of reggae music through its soulful, high energy live performances. Playing a wide range of reggae classics from the old school to the new, the goal of the members is to sastify and entertain reggae fans, while enlightening those who may not have been exposed to the genre otherwise. We have had the honor of opening for many of reggae's living legends including Toots & The Maytals, Jimmy Cliff, The Wailers, Barrington Levy, Beres Hammond, Luciano, Ky-Mani Marley, Easy Star All-Stars, Sister Carol, I-Wayne, The Green, Giant Panda Guerrilla Dub Squad, KRS-One and many more.  We have also had the honor of being the local reggae representatives at Wilmington's own People's Festival: A Tribute to Bob Marley for five years running.  With an emphasis on emotion and musicianship, Spokey Speaky delivers a live performance that refuses to be ignored and simply cannot be replicated. 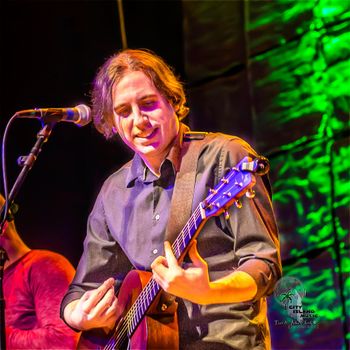 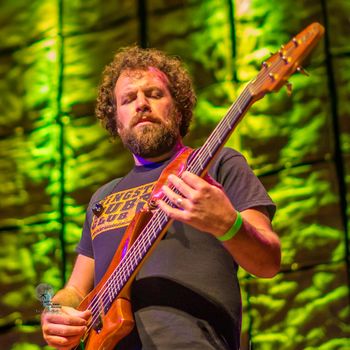 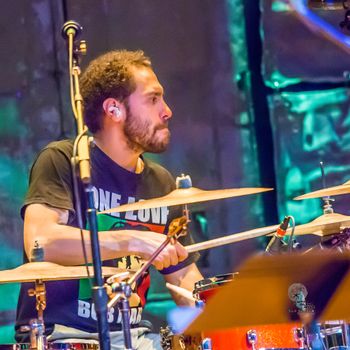 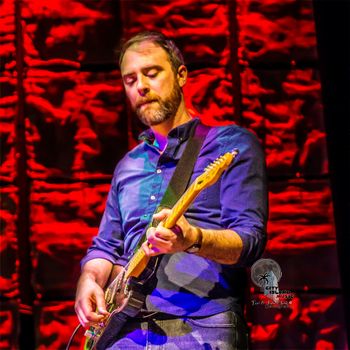 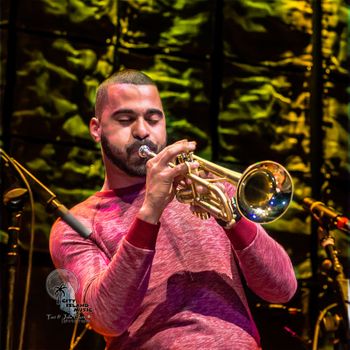